We are a local house cleaning business covering St Albans and other areas of Hertfordshire, and our number one priority is providing the absolute best customer service. We pride ourselves on providing our customers with nothing less than a 5* service, and our customers are always amazed at the quality of our cleaning and our service!

We were founded in 2010 and we still have some of our very first clients and cleaners with us!

Regular weekly cleaning rates begin from £25 ph (inc VAT). We are not the cheapest company in the area but we certainly are the best. Our quality of service justifies the price. In addition to the normal house cleaning that most people sign up for, we can also offer window cleaning and carpet steam cleaning.

Whatever your needs, if you are looking for domestic cleaners in St Albans – we should be your first choice. 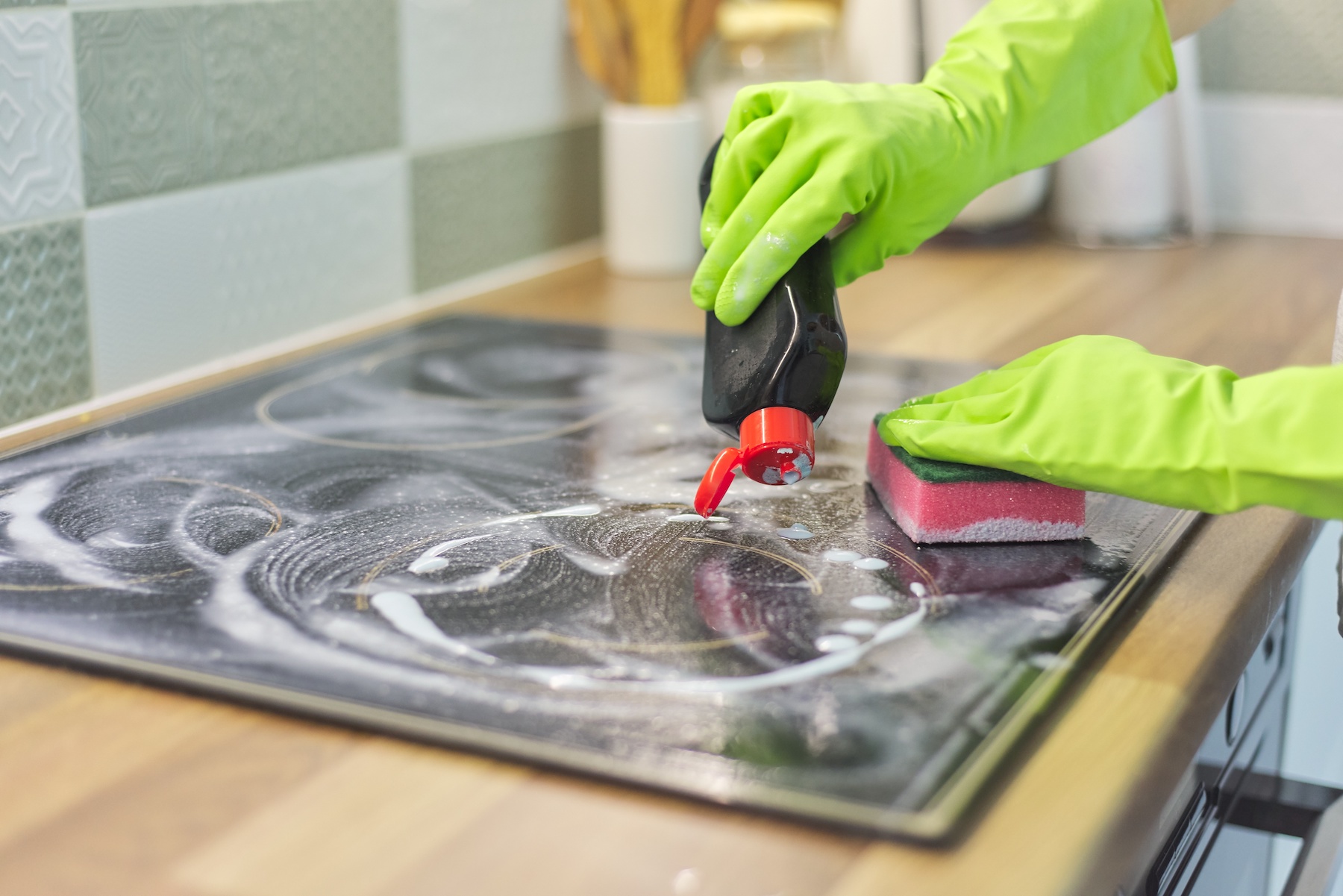 We don’t just give your house a cursory once-over. Every single inch of your home is left sparkling and clean.

Every tap is left gleaming and every cushion is plumped! 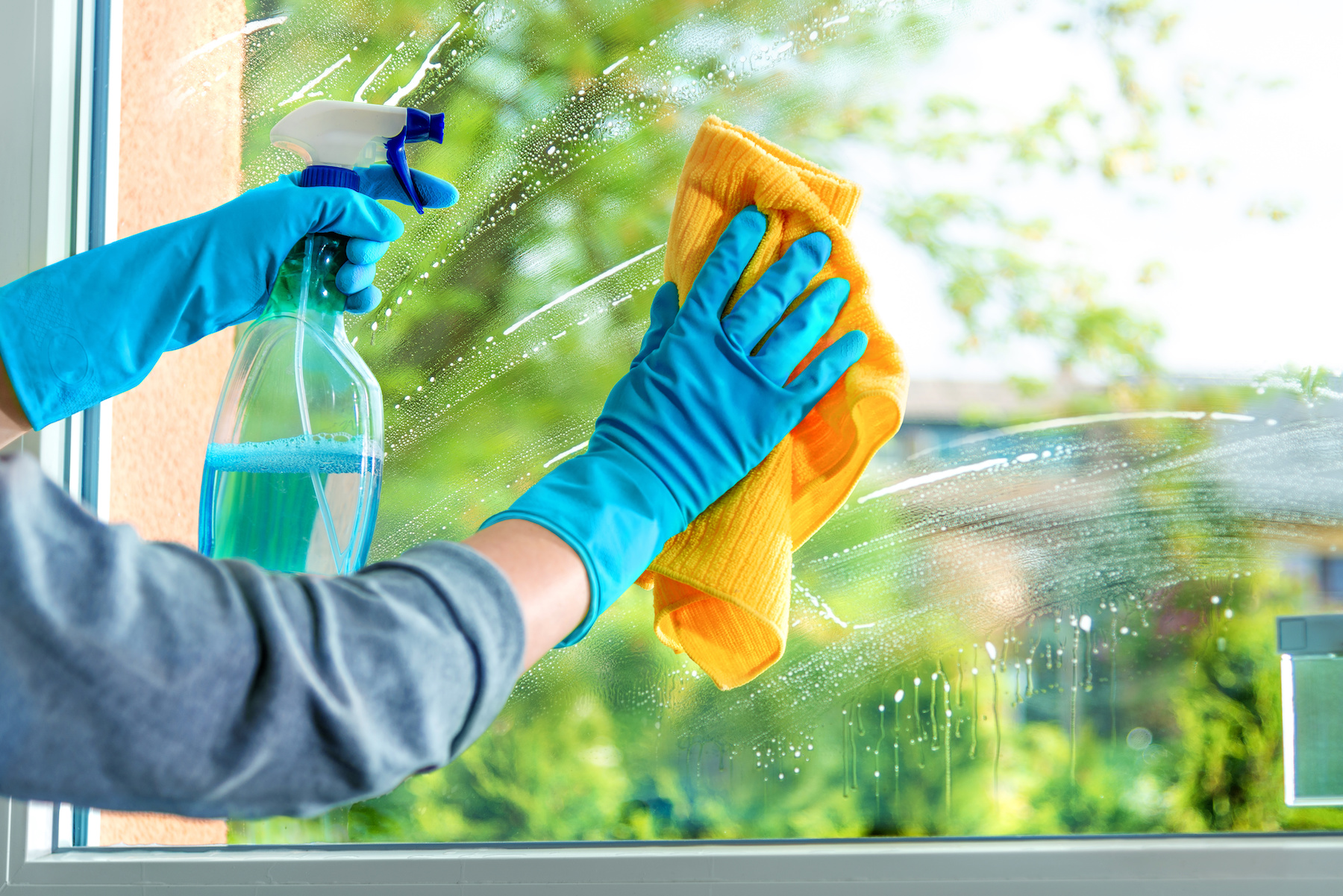 We have been established for 7 years and have full public liability insurance. All of our cleaners are vetted and trained to our high standards. Many of our clients (and cleaners) have been with us for a number of years and our customer reviews are testament to that. The security of your home is a priority and we leave your house tidy, clean and secured. 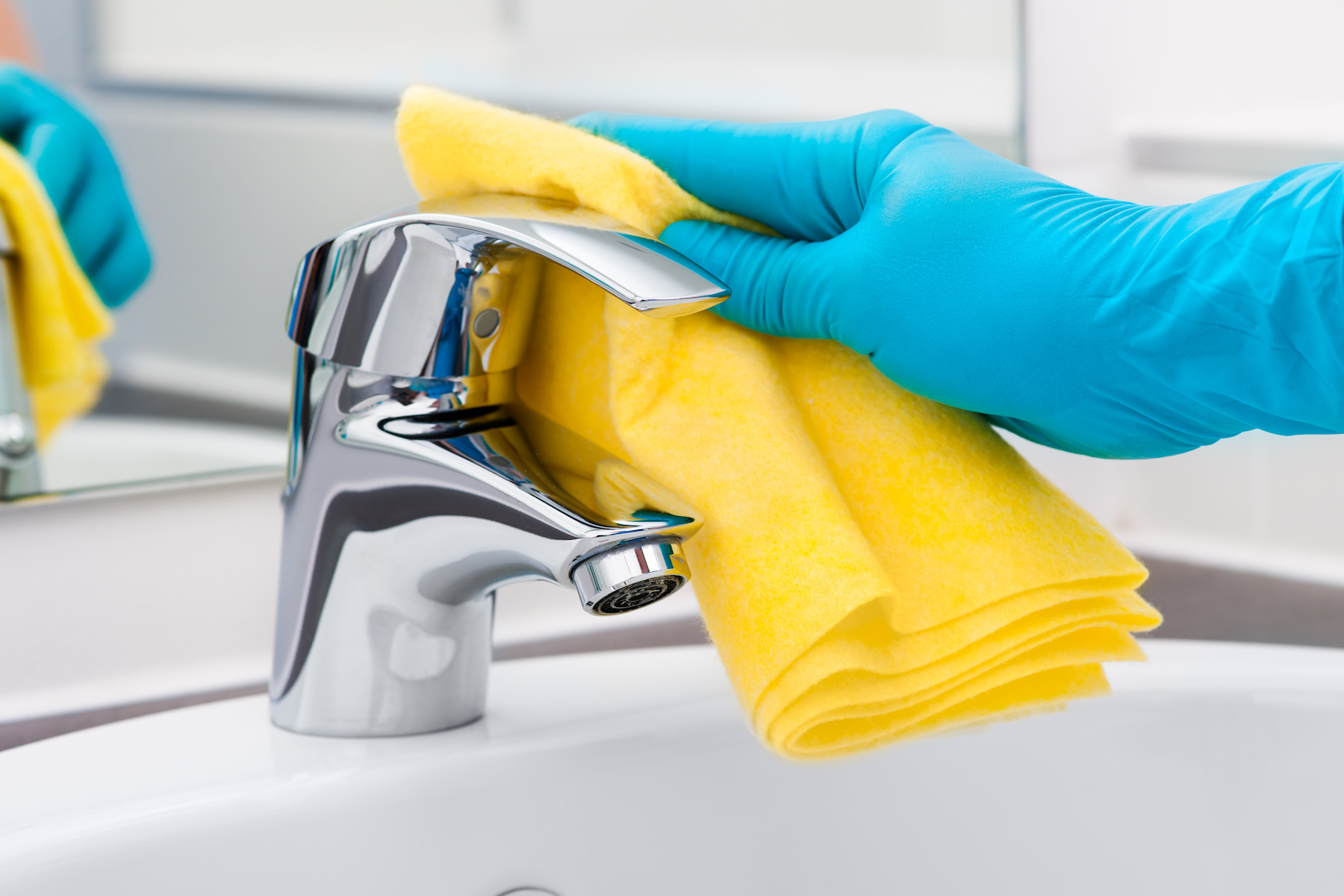 As well as the normal room cleaning you would expect, we can also do more specialist jobs such as giving your kitchen a deep clean, do your laundry and ironing, steam cleaning carpets (extra charge), interior windows and more.

If you have any additional requirements then please just ask.

You will also notice that we are a company and we are VAT registered. This means firstly, we are paying our due tax and duty, and secondly that we are not an agency. We take responsibility for the cleaning service provided and take great pride in our reputation as one of the best cleaning companies in St Albans.

We also specialise in what we call “caring & cleaning” where we offer that little extra time and attention or service that might be needed (especially for older clients) and/or where clients are asking us to provide services for parents or relatives or just a property where they themselves might not be present locally.

Our St Albans cleaning services are being used by lots of local residents. We have a number of testimonials on our website that come direct from our Google Business profile and the chances are, if you live in St Albans, that you already know someone who uses one of our local St Albans cleaners.

We hope you enjoy our website ~ why not take a look at the range of services we offer and then get in touch to find out how we may be able to help you. We very much hope you will choose Done and Dusted Domestic for keeping your home clean and tidy.

St Albans is a beautiful cathedral city that dates back to Roman times. It was originally called Verlamion and became one of the largest towns in the Roman owned part of England. It was destroyed in AD 60 but then later rebuilt.

The town is now named after St Alban and the cathedral was built in his honour. For over 1700 years people have come here to pray and it remains one of the most revered places of worship in the UK. Every day on the 22nd June (St Alban’s Day) his story is celebrated and re-enacted which makes it a fabulous time to visit.

As well as the cathedral, there are many other things to see and do in and around St Albans. If you prefer to get away from the hustle and bustle of the town centre then you may enjoy the delightful Heartwood Forest, which spans 858 acres and is the largest native forest in England. 600,000 new tree plantings are planned for the next 12 years.